As trade union delegates assemble at the Brighton Centre for the TUC’s Congress 2019, Brighton Pavilion Labour Party wants to send a personal welcome to all our sisters and brothers visiting our home town this September.

In 2017, Labour Conference agreed policy to repeal Britain’s anti-trade union laws and introduce strong legal rights to organise, collectively bargain and strike.  Brighton Pavilion Labour Party believes that trade union freedom is a crucial issue for the whole labour movement.  With the possibility of a Corbyn-led Labour government soon, we need to build the strongest possible support to ensure these demands are implemented.

Consequently, Pavilion Labour has asked other Labour Parties and Labour’s affiliates to add their endorsement to the statement below.  If desired, signatures can be added to this blog to show organisations that have signed.  We are also asking our members to help in promoting this statement.  As socialists and trades unionists we stand together!

We need the right to organise and strike – free our unions

We are campaigning to abolish the anti-trade union laws which hamstring workers organising and taking industrial action, and replace them with strong legal rights.

We applaud the unanimous decision by the 2017 Labour Party conference to call for repeal of not just the 2016 Trade Union Act but also the “anti-union laws introduced in the 1980s and 90s” by the Thatcher and Major Tory governments and kept in place after 1997; and for a “strong legal charter of workers’ rights”. “For unions to be effective workers need an effective right to strike”. This builds on the 2015 conference decision, also unanimous, that the next Labour government should “legislate for strong rights to unionise, win recognition and collective bargaining, strike, picket and take solidarity action”.

We will campaign to ensure: 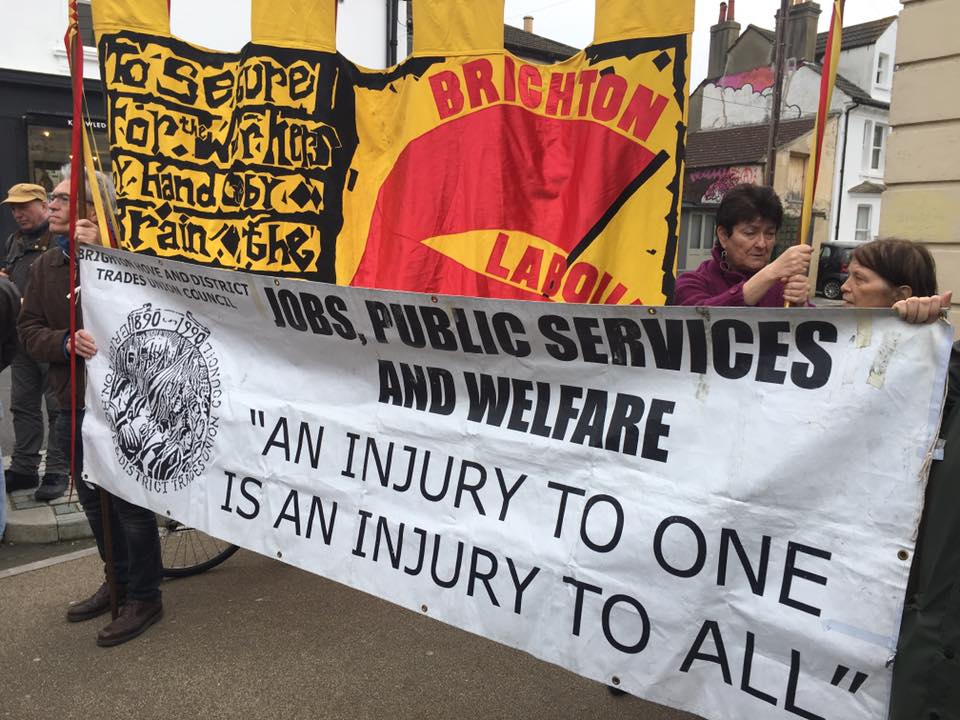 After Congress concludes on Wednesday afternoon: 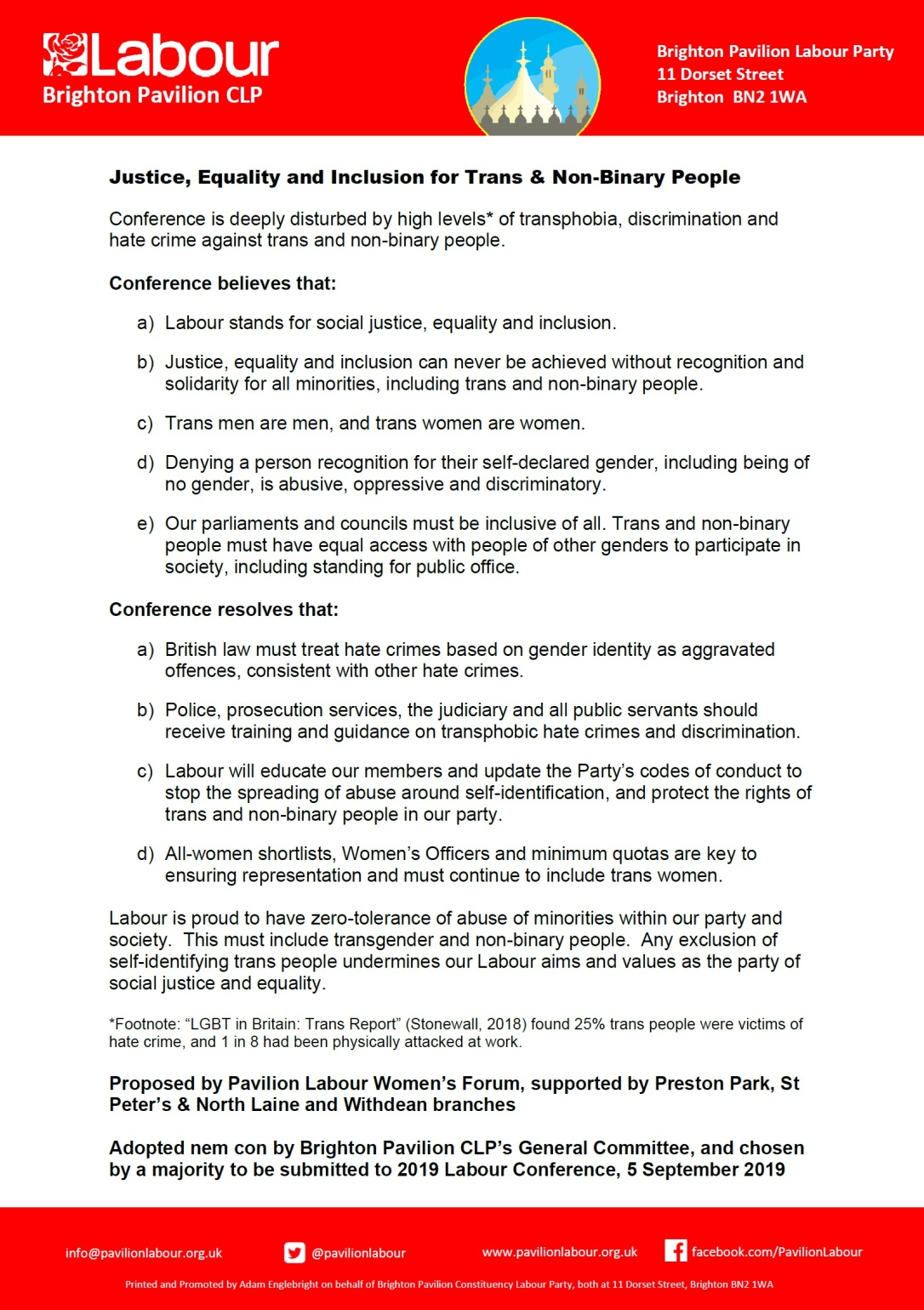 View all posts by pavilionlab