Theresa May performed one of her many U-turns by calling a snap General Election in the belief that she could consolidate her power – but now she is running away, refusing to face Jeremy Corbyn, as Labour rises in the opinion polls.

There is everything to play for in the final days of this election campaign, and I am writing – as Chair of the Constituency – to all members to ask for your help with our campaign in Brighton Pavilion. Having seen the courage of our Leader, Jeremy Corbyn in taking forward a positive campaign in the face of disgraceful attacks, I have never been more proud to be a Party member.

While the Party has today suspended national campaigning following the appalling attack at London Bridge, appropriate local campaigning is continuing.  Our thoughts are with everyone affected by the dreadful events in London, as well as all those who helped at the scene and are continuing to work hard in our NHS and emergency and public services.

The country faces a clear choice between the Tories and Labour. I know that some members have been helping in Kemptown and in Hove where we are in tight marginal races with the Tories. In an election which is all about who forms the national Government we of course want to ensure that effort is maximised in marginal constituencies.

We are also campaigning in Brighton Pavilion, a seat which Labour held from 1997 to 2010, in support of our excellent candidate Solomon Curtis.

It is very disappointing that, rather than concentrate on political arguments, the Green Party’s candidate has publicised in such a misleading way a single opinion poll suggesting that the Tories could claim second place in Pavilion. This is a deliberate and dishonest attempt to scare voters attracted to Labour’s positive socialist programme into voting “tactically” for the Green Party’s candidate.

This is against the overwhelming weight of evidence which shows that the Tories have no chance of winning in Pavilion. The Tory vote has been falling continuously since 1997 – the only parties that can possibly win in Brighton Pavilion are Labour or the Greens.

There is no “progressive alliance” argument for voting Green in Brighton Pavilion, where Labour is rightly offering our many voters and supporters the chance to vote directly in support of Labour policies, our manifesto, our Leader and our candidate.

With very limited resources we have already been running an effective and high-profile campaign in support of our excellent candidate in Brighton Pavilion, Solomon Curtis. Our street stalls and leaflets have reached thousands of local people. 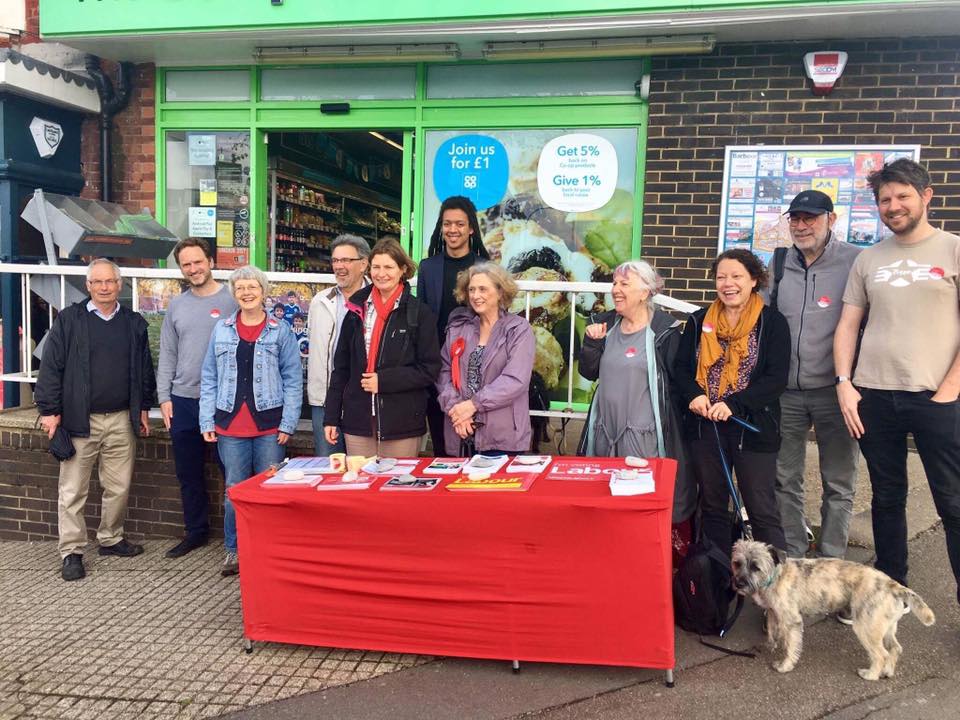 Solomon has asked me to thank all those who have been helping – and to point out that we are finding more and more former Green voters coming over to Labour. This corresponds with polling evidence nationally which suggests that as many as 50% of former Green voters will be supporting Labour in this election.

In the final days of the campaign we have an opportunity to maximise support for Labour’s manifesto and Labour’s Leader – by supporting Labour’s candidate in Brighton Pavilion. Every vote which puts a Labour MP in Parliament will strengthen the hand of Jeremy Corbyn after the election – particularly if there is a hung Parliament.

Here are the ways in which you can help our campaign in Brighton Pavilion:

· If you don’t already have a Labour poster in your window put one up now (you can get one from 179 Preston Road if you don’t have one);

· Make a donation to our constituency campaign;

· Book the day off on Thursday 8 June to work for the Labour Party on polling day – there will be leafletting to do morning and evening and opportunities to work as a teller at polling stations;

· Call Brighton Pavilion Labour Party on 01273 544047 (or email me at chair@pavilionlabour.org.uk) to offer your help on polling day or before;

· Call into the Election Campaign office inside the Unison building at 179 Preston Road BN1 6AG from 10am onwards on any day from now until Thursday – meet at the office at any time until 6pm today to collect leaflets;

· We particularly need help to get leaflets out in Patcham – so there will be a big push to leaflet in Patcham over the next couple of days;

· Come to a briefing ahead of polling day, at the Friends’ Meeting House, Ship Street, from 7pm on Tuesday 6 June (or come along when you have finished canvassing). 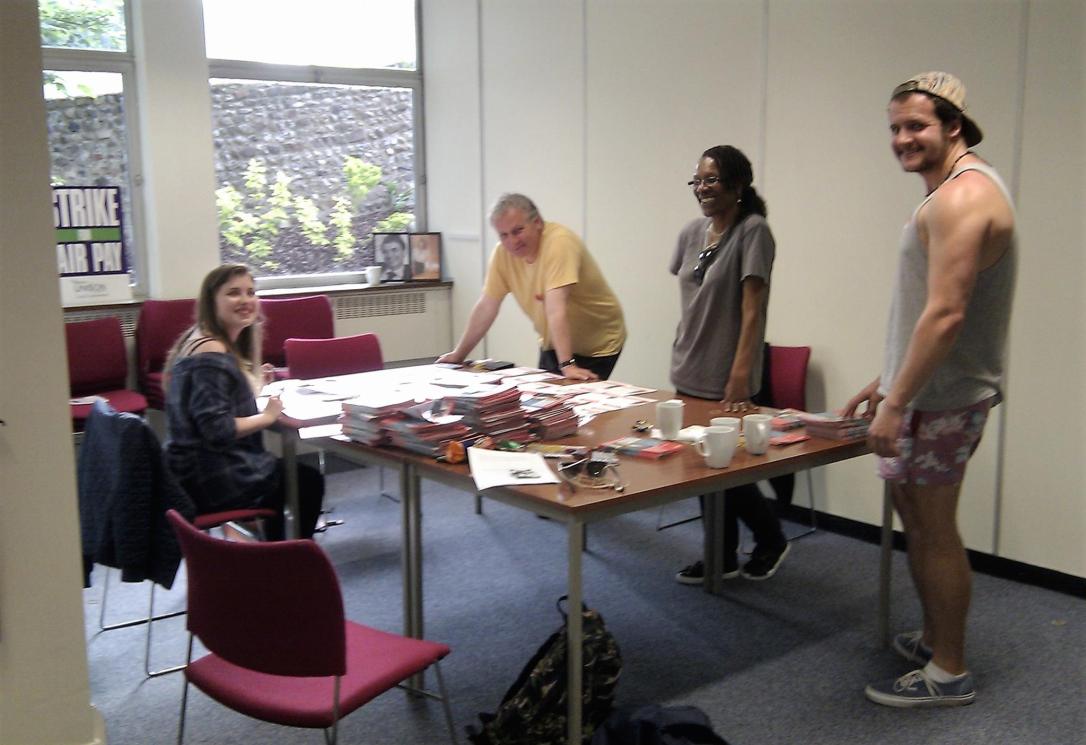 Whatever you can do to help Labour in the days before the General Election will be valuable and important – please do all you can to support our Party.

View all posts by pavilionlab